Software is our passion. Our team has years of experience in software development. Are you dealing with a business problem that can be solved with a technological solution? Then we would like to be your partner!

Today, December 21, is the darkest day of the year. Fortunately, we’re here to shed some light. 😉

Starting today, we’re launching the new Oversight design. It’s a complete overhaul, packed with improvements. The most important improvements are briefly described below:

The most noticeable new feature is the “Dark/Light mode”. Previously there was only dark mode and while this was fine for the part of the users who also prefer it, the other group was a bit left behind in this. That is why we now come to their aid with light, which is especially important at this dark time of the year. 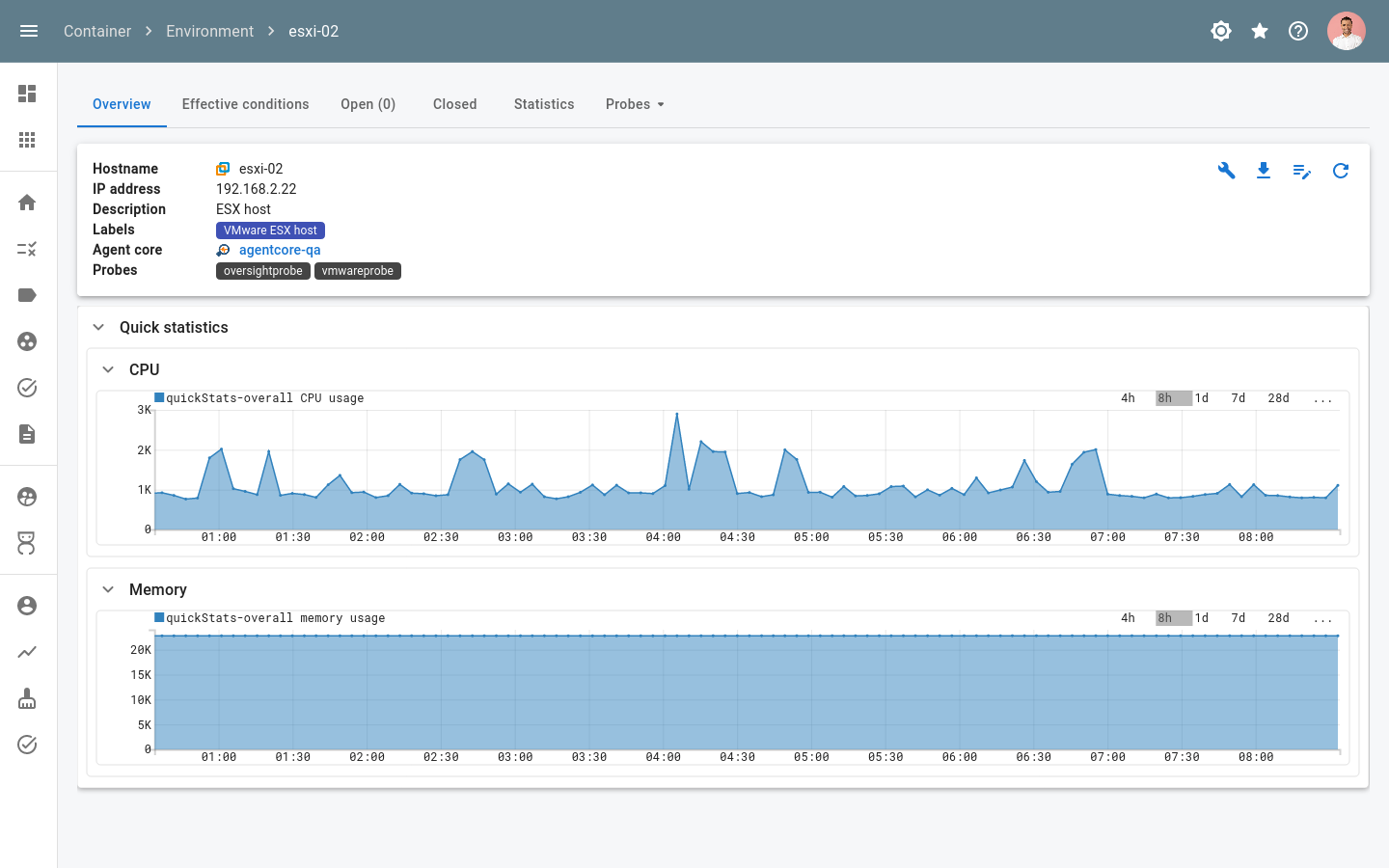 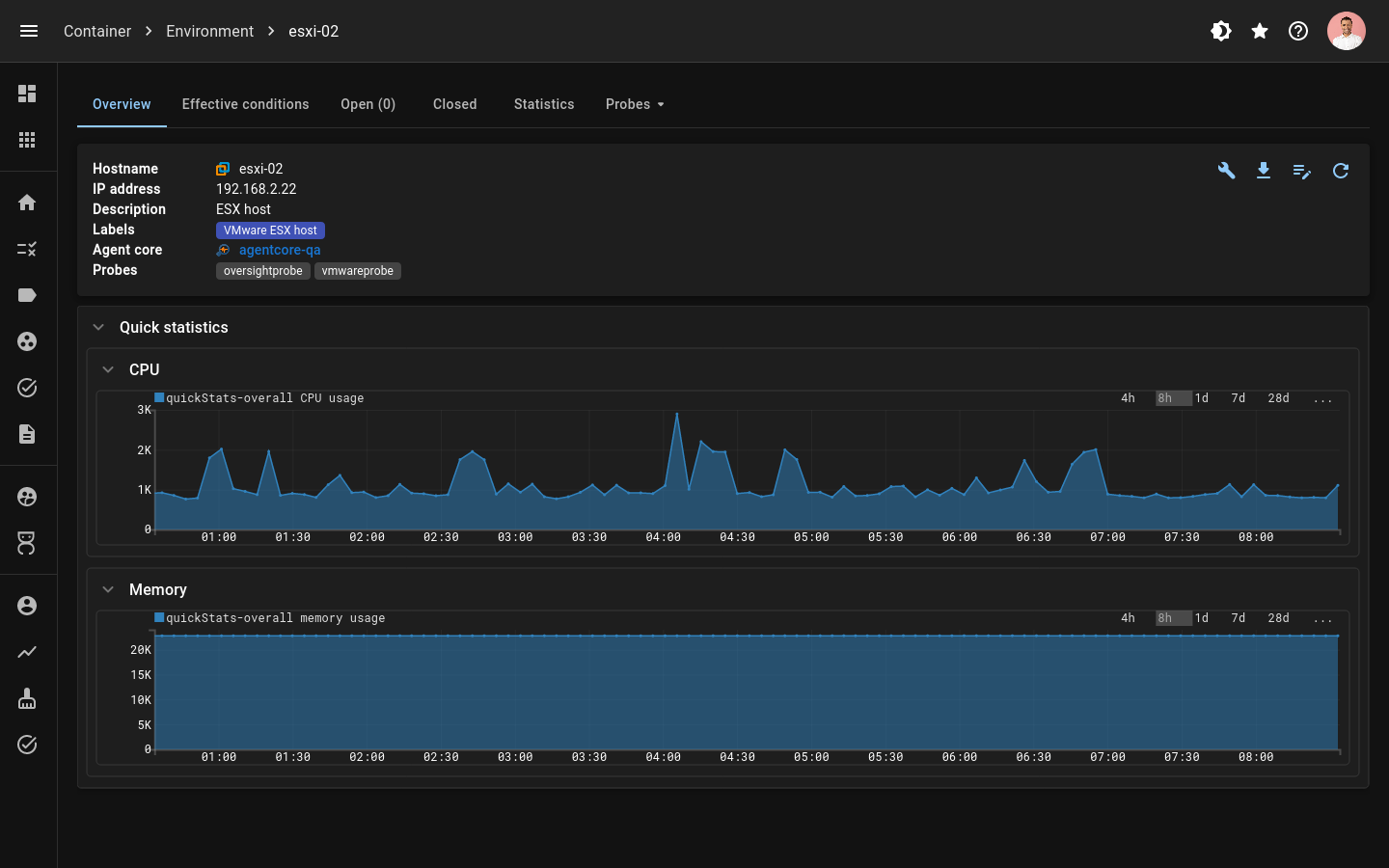 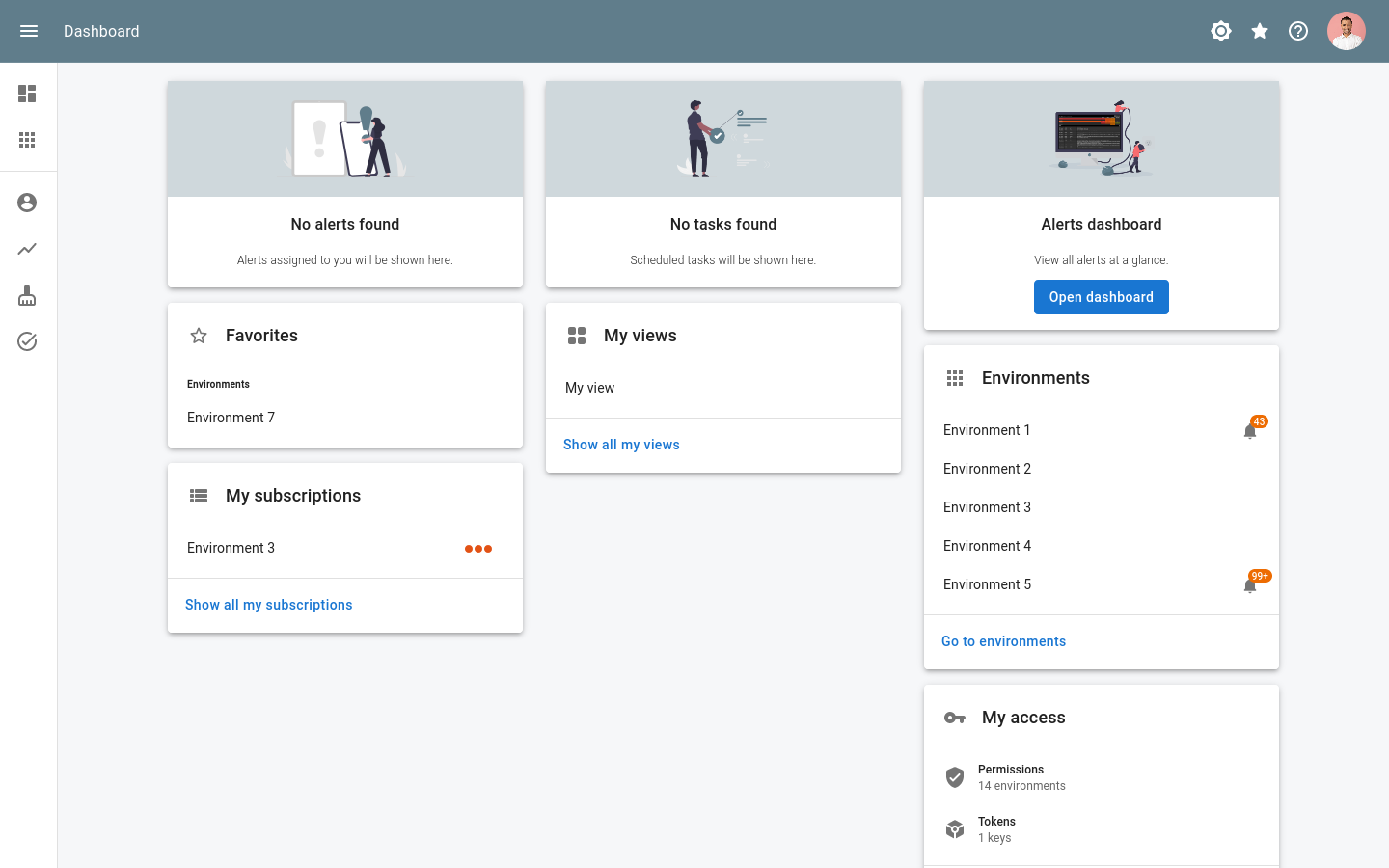 We noticed that users couldn’t easily get to their desired destination in Oversight. That is why we have greatly improved the navigation in the application. This allows users to better see which route they have taken and which routes are available, so that they don’t miss out on anything.

From now on, users can “star” their favorite Views and Environments so that they can quickly find them again. Users can also star Views from other users. This has to do with the fact that it is now possible to share Views with other users, as long as they have the appropriate permissions.

The statistics page has also been updated. Previously, it was not clear in terms of time/duration, which data was shown on this page. That is why we have now made it possible for users to determine themselves over which period data is shown and we have chosen to improve the graphs in terms of naming, among other things.

A new page that has been added to Environments, is the “Tasks” page. On this page, admin users can see which tasks are scheduled for the current environment. This is a big improvement, because previously it was only possible for a user to see which tasks they had scheduled themselves, not the tasks that were scheduled by other users.

In addition to the improvements just mentioned, we’ve also tweaked the overall styling of Oversight. While there are too many changes to briefly list, some things to consider include: new components, new color schemes, new fonts, new icons and new illustrations.

While we love to write about all the new changes and improvements, we’re even more excited to hear about how you as a user experience Oversight’s new look & feel. Go to https://oversig.ht now and discover the new interface for yourself! Do you think there are still things that can be improved? Let us know by emailing support@oversig.ht.